“Meier’s Barcelona museum stands in the same area as Casa de la Caritat. It drinks the same light. Meier designed a series of louvered skylights to capture that light and cast it inward to illuminate the art within, but indirectly. And, that was important, because although light enhances art, it can also degrade it. The light in Barcelona is quite different from the light in Tokyo. And, the light in Tokyo is different from that in Prague. A truly great structure, one that is meant to stand the tests of time never disregards its environment. A serious architect takes that into account. He knows that if he wants presence, he must consult with nature. He must be captivated by the light. Always the light. Always.” - Simon Wyler

Scout Lighting is the realization of the vision of its founder Alex Nicolaides.

Alex is a product of the LED revolution. While completing his studies, earning an Industrial Design degree, a decade ago, Alex chose to intern first with the renown avant-garde material and product research company, Material ConXection. It was there that he was inspired to new and experimental materials and products. He went on to complete his internships with prominent, established lighting manufacturers, ILEX / Norwell & Sonneman, Way of Light.

It was a free-lance assignment, however, for a then start up LED manufacturer, Acolyte LED, that gave him his opportunity to develop a strong background in the blossoming LED industry. As the second, to the companies’ owner and VP of Design and Business development, Alex, developed new linear lighting product, spent time in China overseeing and developing manufacturing techniques and quality control processes, travelled the U.S. and Canada opening a rep network, and opened new markets in India and Australia. As the company grew, Alex opened an assembly facility in the U.S. and China as well as brought in industrial designers, electrical engineers, graphic designers, participated in complex installations and worked closely with the lighting design and architectural community. Alex’s final position before starting Scout Lighting was with Coronet Lighting, as Vice President of Design and Business Development.

It was the time he spent with designers, installers and end users that inspired Alex to strike out on his own and create Scout Lighting. Frustrated with the way linear lighting was manufactured, complex ordering and inventory requirements and adapting to the quickly changing technologies, Alex created a superior linear lighting system as his first product offering. 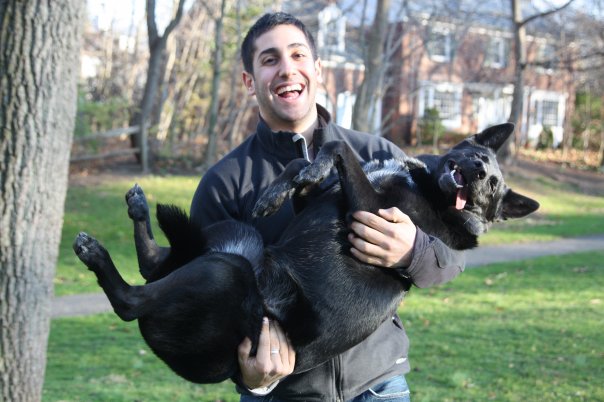